Omnium Gatherum Quarterly (OGQ) is an invitational online quarterly magazine of prose and poetry, founded in 2019 as part of the 50th Anniversary of the Community of Writers. OGQ seeks to feature works first written in, found during, or inspired by the week in the valley. Only work selected from our alums and teaching staff will appear here. Conceived and edited by Andrew Tonkovich. Submissions will not be considered. 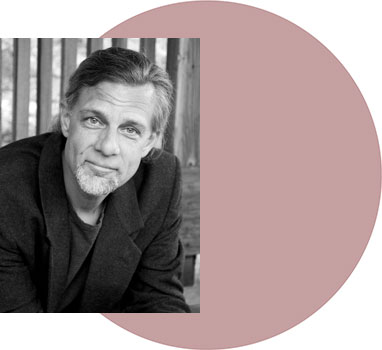 Andrew Tonkovich edits the West Coast literary journal Santa Monica Review and hosts Bibliocracy, a weekly books show on Pacifica Radio KPFK in Southern California. His most recent essays, short stories and reviews appear in the OC Weekly, Los Angeles Review of Books, Orange Coast Review, Faultline, ZYZZYVA and Ecotone. He is the co-editor, with Lisa Alvarez, of the first-ever literary anthology of writing from and about Orange County, California. Published by Heyday, Orange County: A Literary Field Guide includes contributions from writers who have taught in or attended the Community of Writers poetry and fiction workshops, including founder Oakley Hall.